Think You Can Form a Habit in 21 Days? Think Again! 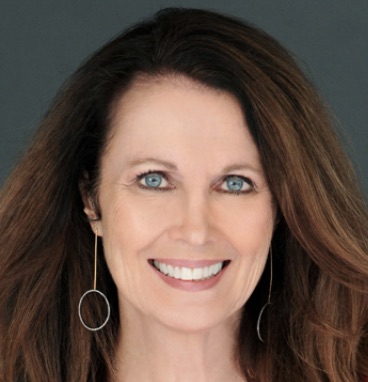 There's a common misconception that you can form a habit in 21 days. Like lots of other urban legends, this one is rooted in a little bit of truth.

Dr. Malcom Maltz was a plastic surgeon who wrote the blockbuster self-help book Psycho-Cybernetics in 1960. Dr. Maltz noticed that when he performed plastic surgery on patients, it took most of them approximately 21 days to become accustomed to their new noses, chins, or implants.