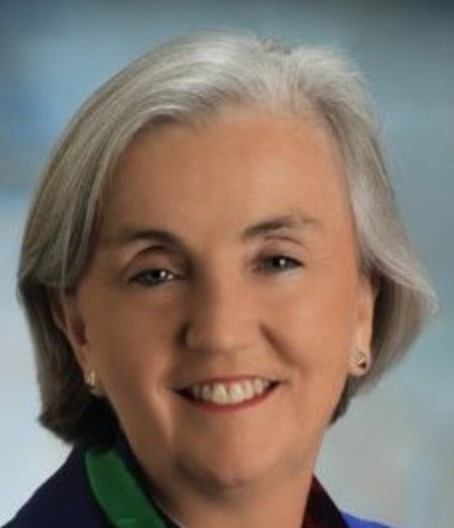 Artificial intelligence is the next big thing on the tech horizon. Governments who are in need of speeding up public services are introducing AI into the functioning of government. This post builds off the previous article with examples from around the world. Of course, there is a long way to go before AI becomes commonplace in the government. Fiscal constraints, lack of skilled talent, and the fear that artificial intelligence will strip away the jobs will slow adoption. But adoption will happen. The benefits are too great.

Marian Cook is a solution principal for Slalom Consulting, as well as the head facilitator for MIT's blockchain certification course and a strategic advisor to the Chicago Blockchain Center. She was the chief strategy officer for Innovation and Technology for the State of Illinois, having moved from the private sector to public service in 2015.