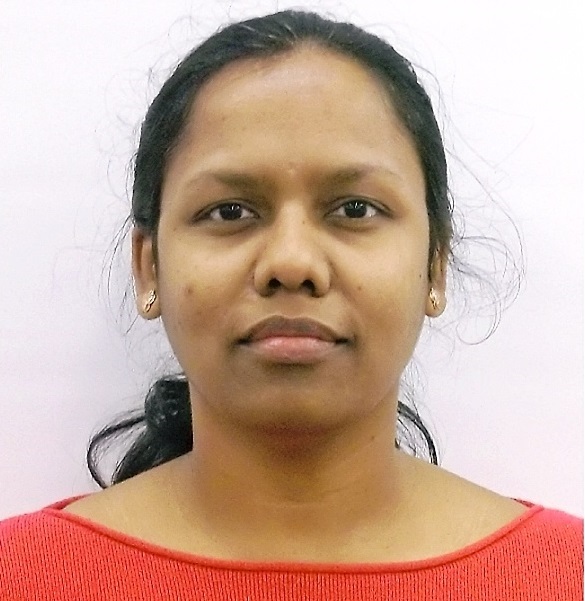 Being Distracted while Driving

There is a high level of awareness created for smartphone-based distraction for drivers, but smartwatches can be distracting too.

Smartwatches are much more dangerous because of the higher glance time required for the small display, impulsive wrist vibration, proximity to driver's vision, and need for two hands to operate. Driver distraction is three times worse with smartwatches because of response time for an emergency. Cell phone usage while driving is illegal in several states, but there seems to be no awareness about smartwatch usage while driving.

Smartwatches Are Phones Too

Smartwatches have the same functionality as cell phones. Apple Watch and Samsung Gear both have independent calling and texting with embedded sim card and carrier service. Shouldn't the same regulations that apply to smartphones apply to smartwatches? 310 million wearable devices have been sold so far. Smartwatche sales are expected to reach 71 million by the end of 2018. Wearable device sales are projected to be nearly 504 million units by 2021.

The United Kingdom Has Laws, but the United States Does Not

Britain Department for Transport includes Apple Watch and other smartwatches in its current distracted driving penalties. There is a law in the United Kingdom about smartwatch usage while driving&#8212a penalty of six points, up to 1,000 euros, and a driving ban may be enforced for using a hand-held device while driving. There are no existing distracted driving statutes that explicitly prohibit the use of smartwatches.

Are There Other Solutions?

Technology can be an important solution for distracted driving. Michigan researcher Shantha Kumari Rajendran has invented a way to reduce distraction because of wearable devices. Panasonic Automotive's Staff Systems Lead Engineer Rajendran was granted a patent where the steering wheel switch will talk with the driver's wearable device and turn off notifications.

Apple iPhone's do not disturb feature works based on motion sensors and cannot differentiate between driver/passenger and car/train. Rajendran's invention senses the wearable in the driver's hand based on proximity to the steering wheel switch and disables notifications based on vehicle speed received from the instrument cluster or infotainment unit. It will be required to have public awareness, law, and technology solutions such as Rajendran's invention to avoid driver distraction because of wearables.

Women and Technology for Public Safety

Rajendran, has more than 15 years automotive industry experience with specialization in human machine interface. She also has another patent granted that can reduce driver fatigue and keep them engaged by singing along with the car infotainment unit.

She is an inspiration for women inventors to use technology for public safety.

Shantha Kumari Rajendran has more than 15 years automotive industry experience with specialization in human machine interface. Panasonic Automotive's Staff Systems lead engineer, Ms. Rajendran, is a Michigan researcher who was granted a patent in which the steering wheel switch can talk to the driver's wearable device and turn off notifications. She also has another patent granted which can reduce driver fatigue and keep them engaged by singing along with the car infotainment unit. She would like to be an inspiration for women and girl inventors to use technology for public safety.