WITI 30: Looking Back on My Journey 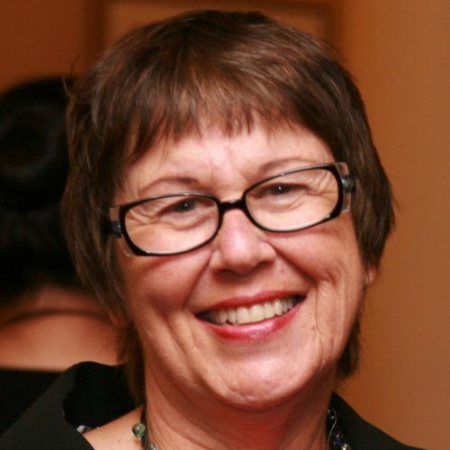 In the early 70s, I went back to college to get my teaching credentials.

At that time, I was struggling with personal decisions. One day, during our classroom break, I went out into the garden to ponder my issues and to try to find the best solution.

I asked myself “What do I want my life to look like when I turn 80 and look back?” I have no idea why that question immediately popped into my head, but I am grateful it did because, within seconds, I knew my answer was that I wanted my life to be about making a positive contribution&#8212a positive difference in this world. That’s what I felt I was here for.

I had no idea at the time what a life-changing moment that would be. From that point on, I never stayed in a job unless I felt I was making a positive difference in the world.

Once I started my career as a teacher, I loved it.

My first job after was working for the Los Angeles, Unified School District, training parents and teachers how to structure an open classroom for a new program being rolled out. Pacific Oaks College was known worldwide for the work they were doing in the learning process, and in open classrooms, so the person who hired me thought I would be a perfect fit for that job.

While I loved my work, I was a single mother of two young boys, and this job required a great deal of traveling to schools throughout Los Angeles County.

I soon realized I had to find a job closer to home and found that the only solution that would work for my family was to start a business at home, so I could earn income to support my boys and be available for them.

My mother would always tell me “the universe provides.” She would carry the book The Power of Positive Thinking with her wherever she went, and she lived by these principles. She was the inspiring force in my life.

In 1984, I started a research company called Criterion Research; my client companies were aerospace and technology.

As I started meeting and building relationships with women in those companies, they shared their job frustration with me—how they were overlooked for the choice projects and promotions—instead, they experienced those projects and promotions were going to men less qualified than they were—they felt it was because these men were buddies and went golfing with the managers who made those decisions.