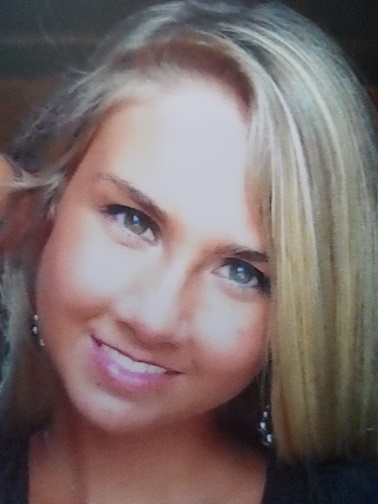 2018 led women to make incredible strides. But it’s important to remember the reason we have gotten as far as we have: the women in history. They fought ruthlessly, and they provided us with the tools to continue that fight. One such woman was Susan B. Anthony. We celebrate her success on February 15, a fitting day—her birthday.

Susan B. Anthony was born in Adams, Massachusetts to a family that worked hard to fight African American oppression. Her father, Daniel, owned a cotton factory but made a point not to buy cotton from southern cotton slave owners. His hope was that if he boycotted the cotton from that area, their economy would eventually go under due to lack of sales.

Susan grew up seeing her family’s efforts and even participated in gathering anti-slavery petitions. At the age of 26, she became head of the girl’s department at Canajoharie Academy, making only $110 a year—the average for male teachers at the time was $400 a year. Wanting to make a change, she spoke at a state teachers' convention where she requested more female teachers be allowed to work in the field and for a better pay.

In 1851, Susan met Elizabeth Cady Stanton, and together, they worked to reform women’s rights through the creation of the following associations: