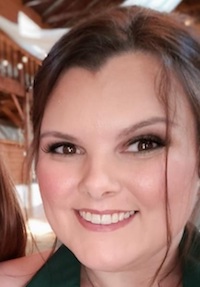 On January 8, at the International Consumer Electronics Show, the National Inventors Hall of Fame (NIHF) inducted 19 innovators into their hall of fame. Since 1973, the NIHF has spotlighted inventors who designed products that have furthered the STEM field.

To be considered for induction, one must hold a patent for an invention that furthered society and the industry it was designed for, the inventor must have overcome obstacles to get where they are, and they must work toward furthering the next generation of inventors.