Celebrate the Women that Took Us to the Moon 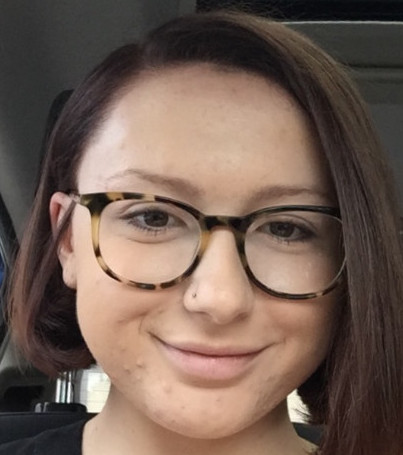 Hidden Figures, the novel turned movie, opened the doors for the world to finally see who was behind some of NASA's most innovative work. For years the contributions of these women - Katherine Johnson, Dorothy Vaughan and Mary Jackson - were not even acknowledged because of the efforts of supervisors and media in keeping their names out of the credits. The recognition they received posthumously, through the book and movie, drastically changed the ways in which the public had to think about space exploration. And Johnson, Vaughan and Jackson weren't the only women in STEM at the time that were forcibly hidden from recognition.

Beatrice Hicks invented a gas density switch that was used in all of the Apollo missions, including the historic Apollo 11 that put the first men on the moon. Although she entered the engineering field in the '40s and '50s, Hicks had massive success in her field even if we never heard about it. She was the first female engineer hired at the Western Electric Company, where she worked on quartz crystal oscillators which then led to the invention of her gas density switch. Hicks was able to become the chief engineer and vice president of engineering at the Newark Controls Company because her father left her the business after his death. Without Hicks, no one would have landed safely and successfully on the moon.

Yvonne Brill created the Electrothermal Hydrazine Resistojet, which not only revolutionized the way spacecrafts were propelled but also the way scientists and engineers went about designing them. Her invention and later writings on her work insisted that only one propellent was needed on a spacecraft, and would increase the safety of the mission by decreasing the weight of the craft. From then on, Brill's patented technology was used on almost every space-bound vehicle, including commercial satellites, and saved NASA millions of dollars. Her invention allowed the Apollo 11 to have an extended mission life and successfully make it to the moon and back.

Much later came Jacqueline Quinn, who committed her work at NASA to cleaning up groundwater in the surrounding areas from some of the toxic chemicals that were once used in older spacecrafts and space missions. She worked with NASA in the late '90s, when life for women in STEM was markedly better - Quinn held a leadership role - but there was still along way to go before women were recognized - let alone celebrated - for their achievements. Her invention, emulsified zero-valent iron, or EZVI, quickly cleaned up the mess that was left by years past and changed the way NASA looked at the sustainability of their work.

Without these three women and the hidden figures of earlier years - plus many more women whose names we still don't know - space exploration would be nowhere near where it is today. This July 20th is Space Exploration Day, so instead of just celebrating Buzz Aldrin or Neil Armstrong for setting foot on the moon, lift up the stories of the women that helped to get them there.