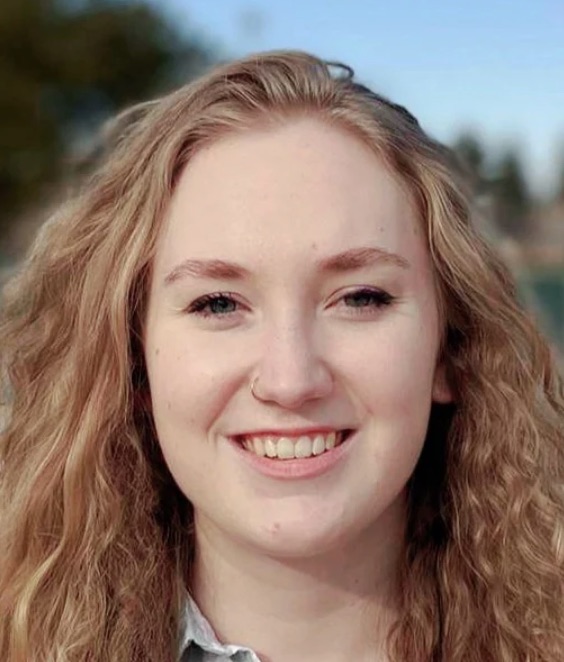 
The LGBTQ+ community has been working for decades to get the representation and rights they deserve. There have been some powerful people in technology that many people might not know about. These people were able to get to the top despite any discrimination they may have faced. These people represent despite your gender or sexual orientation, they were still able to achieve their goals.

1. Chris Hughes Facebook has been one of the largest social media platforms for over a decade now. The founder, Mark Zuckerberg, is usually the first name thought of when talking about the start of Facebook. Chris Hughes is one of the co-founders. He is no longer part of Facebook but he did not stop his career there. After leaving Facebook he became the editor-in-chief at the New Republic. He now works as the co-chair of the financial stability initiative for the Economic Security Project.

2. Ana Arriola Ana Arriola is a trans-woman whose current title is General Manager & Partner at Microsoft Experiences + Devices Group. She has been an accomplished woman in tech for decades. She has brought award-winning products to the tech world, such as the AI technology used across Facebook. Before her work at Facebook, she architected the Blended Home Experience and designed for Samsung for visual display and digital appliances. She also has designed for major companies such as Apple, Playstation, Sony, Theranos, and Adobe.

3. Megan Smith Megan Smith was the third U.S. chief technology officer. She is an award-winning woman in tech. According to ​premiere speakers​ Smith worked alongside the President and his team to advance technology and data to improve the nation.

Smith is an advisor at the MIT Media lab, where she also got her bachelor's and master's in mechanical engineering.

Lesbians who Tech is dedicated to inclusion and representation for those in the LGBTQ community in the technology world.

5. Peter Arvai Peter Arvai is the CEO and the co-founder of Prezi, a popular presentation-making website. Arvai is from Sweden. During his early career, he created omvard.se, a website that helps patients in Sweden compare hospitals' treatment plans. To get investment for his Prezi company he approached TED Conference because of their common vision. He also approached Accel Partners and Sunstone Capital and they both became investors as well.

6. Tim Cook Tim Cook is the current CEO of Apple. Cook joined the Apple team in 1998 when their sales were already in a decline. But once Cook was the Vice President his ingenuity helped the sale of Apple products to increase.

Apple recognized his skills and gave him promotion after promotion. After Steve Jobs's death, he was named CEO.

These powerful LGBTQ+ individuals have worked hard to get where they are. Tim Cook stated in regards to being gay at work, “It doesn't seem to make a difference in the way they treat me. Of course, I've had the good fortune to work at a company that loves creativity and innovation and knows it can only flourish when you embrace people's differences. Not everyone is so lucky.” Despite the challenges one may face, it is important to keep going and one day you'll find where you belong.

Bio: Kaitlyn Leckie is a social media intern at WITI. She studied English and professional writing at Kutztown University.