5 LGBT+-Friendly Tech Companies to Work For in 2020 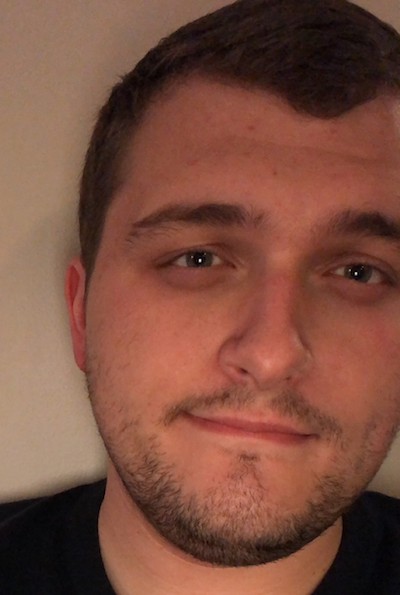 LGBT+ Americans still are not fully protected from discriminationâ€”while some states have non-discrimination laws in place, 27 states still do not have any laws protecting their LGBT+ citizens from discrimination on the basis of their sexual orientation or gender identity. Because of this, finding a job as an LGBT+-identifying individual is often difficult and requires significant research.

Over the years, more and more businesses are recognizing that inclusivity is the best option to ensure the growth and recognition of their company. In fact, there are many businesses that are openly supportive of the LGBT+ community and actively have policies in place to ensure the safety and wellbeing of their LGBT+ workers. If you're struggling to find places to work where you can be accepted for who you are, consider some of these seven companies you might not have known are LGBT+-friendly.

Visa:
Visa is a multifunctional financial services corporation that is responsible for much of the electronic funds transfers around the world. Visa has made news as one of the "Best Places to Work for LGBTQ Equality" and has been an LGBT+ friendly company for years now. Founded roughly 62 years ago, this company follows many of the same policies for LGBT+ workers that the United Nations Human Rights Office does. They have earned 100% on the Human Rights Campaign Corporate Equality Index and continue to fight for equality for their workers.

Uber
Uber is best known for its traveling and food-delivery services. As one of the largest "tap a button, get a ride" companies, it has since expanded to become a key ally to the LGBT+ community. With the announcement of UberPride, it is clear that Uber is a strong supporter of diversity in the workplace and is aiming to promote LGBT+ rights in the cities that they operate in. Uber has become a driving force behind the LGBT+ community, spreading acceptance and support for not only their LGBT+ workers but also their LGBT+ employees.

IBM
International Business Machines (or IBM) is a leading computer manufacturer that has been a strong LGBT+ advocate since as early as the mid-1980s. They not only established a policy against discrimination on the basis of sexual orientation, but they have also established the Global LGBT Council, which is "focused on making IBM a safe and desirable workplace for all people." They also have received recognition as one of the best companies for multicultural women and have been praised for their inclusivity of minorities and people with disabilities for many years.

PayPal
PayPal has been praised on multiple occasions for its diversity. While they have been active supporters of inclusivity and diversity for years, many people began to recognize PayPal as a legitimate ally to the LGBT+ community in 2016, when they refused to open a global operations center in North Carolina in protest of an anti-gay law that blocked anti-discrimination rules for the LGBT+ community. Since then, they have been actively speaking out and encouraging an inclusive business environment where everybody can thrive.

AT&T
As a proud supporter of the LGBT+ community since 1975, AT&T has "one of the oldest LGBT employee resource groups established in corporate America." Their ERG, "LEAGUE at AT&T," aims to provide a safe place for LGBT+ individuals to be themselves and be the best they can be in the workplace. They plan many different events throughout Pride Month and work to raise acceptance and support for LGBT+ equality both in the workplace and in the world. In addition to being one of the first corporations to have a queer resource group for their employees, they also are one of the first corporations to have offered transgender-inclusive health care benefits to their workers.

About the author: Collin Stettler is a social media intern at WITI and a senior at Kutztown University of Pennsylvania. He studies English, professional writing, and LGBT+ studies.