Three Reasons Why Women are Dissuaded from Pursuing STEM 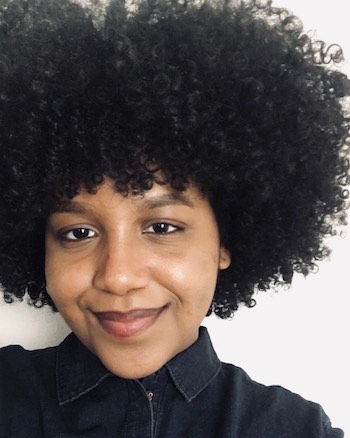 The disproportionate rates in which men and women constitute STEM sectors are glaring. Although in recent years there has been some improvement in these demographic statistics, science, technology, engineering, and mathematics still continue to be fields widely dominated by men. This is due to the social and economic factors that ultimately discourage women from pursuing STEM. Three major reasons as to why women are dissuaded from pursuing STEM directly relate to social conditioning, unequal opportunities, and the gender wage gap.

Social Conditioning
Children of both sexes are brought up and raised in a very binary way due to the gender roles of our culture. For example, we see this in the way that toys are marketed toward children. Oftentimes, toys are gendered items that inadvertently teach young children the interests, hobbies, and duties that grown men and women are expected to have in our society. Toys marketed for boys are typically items that mimic masculine recreations, such as race cars, laser guns, and building blocks. Unlike toys marketed towards young girls, toys for young boys are often manufactured with the intent of developing and utilizing analytical thinking skills (i.e., Legos). Meanwhile, baby dolls, dollhouses, and dress-up Barbie dolls mimic household and/or motherly responsibilities relating to female gender roles, such as caring and nurturing for children.

Unequal Opportunities
Industry discrimination is rampant within STEM. It's not unusual for companies to maintain a synonymous hierarchy wherein only men are in charge, therefore, men are next-in-line for promotion. This sort of gatekeeping tradition discourages diversity within the workplace, ultimately turning women away from going after ambitious career pursuits. Not only that, but because of misogynistic stereotypes surrounding women, they are continuously denied opportunities that their male counterparts are expected to receive. These stereotypes (such as women being too weak, dependent, or uneducated) completely negate the idea of a woman working within a STEM field, thus dissuading opportunities to be passed down to women as they are to men.

Wage Gap
To this day, women earn 81 cents for every dollar earned by men. While many people attribute this to crass reasons such as women actively deciding to go into lower-paying jobs, it is important to note that significant factors relating to gender bias contribute greatly to the gender pay gap. For example, in many industries women are pressured to work fewer hours than men in order to take care of their children while their male counterparts aren't. When men dominate the workplace, they are more likely to receive promotions and/or high-stake jobs. Depending on the sector, motherhood can take a significant toll on a woman's career objectives relating to STEM because these fields do not allow for part-time employment or flexible hours, ultimately forcing women to seek other industries.