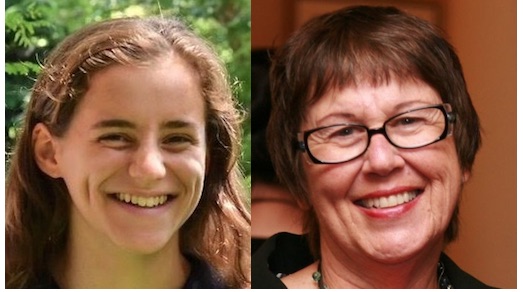 Please join us on Wednesday, August 26 Women's Equality Day: Honoring Those Who Fought Before ... And Continuing The Fight

On this Women's Equality Day, WITI does not see the 100th anniversary of the 19th Amendment as a cause for celebration, as the amendment was only intended to extend the right to vote to white women. Instead, WITI sees this milestone as an opportunity to reflect on the more recent 55 years that have passed since the Voting Rights Act of 1965.

Incredibly, even though there are laws in place to grant each citizen the right to vote, today, in 2020, facing the most important election in America's history, women and men who cherish their right to vote, face the unending nightmare of wondering what steps we can take to ensure EVERY vote will be counted!

Given the fact that the right to vote is central to all democracies, it is unnerving to note that this right has never been and has yet to be guaranteed to every Citizen.

For decades, many women and men have fought and died to establish voting rights. While marching for equality, Congressman John Lewis was brutally beaten at the Selma to Montgomery March (a final piece in establishing the Voting Rights Act of 1965).

Congressman Lewis spent his life dedicated to upholding its protection, while others have played with our rights, like putty in their hands, molding voter suppression and racial gerrymandering into impervious walls built to manipulate elections.

This was accomplished thanks to the work of the Mexican American Legal Defense and Educational Fund (MALDEF). As if to prove any opportunity of linear progress shall be met with an enervated grimace of steady collapse, the 2013 Supreme Court decision ruled that Section 5 of the Civil Voting Act was an outdated and no longer necessary protection. As a result, communities high in minority voters have been burdened with a rise in voter ID laws, long voting lines, and closing of polling places now that states can make voting changes without going through a strenuous process of certification. How can every citizen's right to vote be intrinsically American, when it continues to fall prey to a summation of such deliberate wounds?

Please join us this Women's Equality Day, on Wednesday, August 26 for a virtual discussion about how we can ensure our vote counts, what we are experiencing at work, at home, in our community, and the challenges that continue to complicate voting rights for this upcoming election.