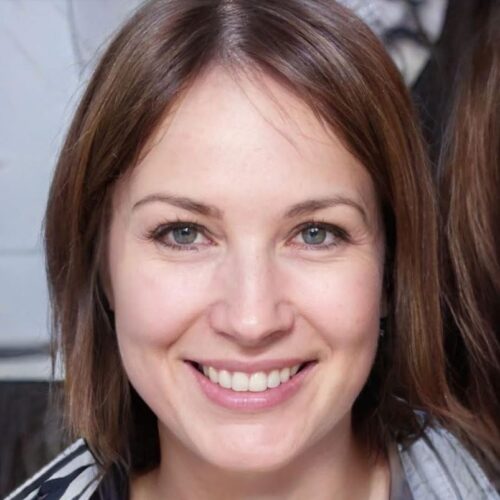 If you ask a woman what it feels like to be successful in a world dominated by men, you would most likely get an entire book of negative things. It is quite sad that people think that the idea of masculine ownership stamped on just about everything in the world is in the favor of women. How is this even a thing?

Women are constantly disadvantaged, especially when they make the “mistake” of daring to aspire for more than is handed to them. Women in today's world are like birds who dared to fly out of their cages. With every flight taken, they are shot at, either by the disgruntled bird owners, game hunters, or maybe kids who just learned how to use a catapult. There is always something seeking to shoot down this bird which was given wings so that it could fly in the first place. It somehow seems that before time began, the roles of men and women were allocated, and women got the bad end of the bargain.

This gender culture that is rigged against women shows itself in the educational sector to a large extent. The society has created some kind of “women culture” that defines them as unassertive and not competitive, so women are expected to naturally go for educational courses that seem noncompetitive.

Interestingly, it has not always been like this. From early education, girls are more competitive, topping classes and giving the boys a run for their money. However, as they grow into the ages where they are supposed to make life choices regarding education, they subconsciously take a step back and allow the male gender to take the lead. Hence the large number of boys in STEM, engineering, and other competitive departments, and the low number of females in the same departments.

The Current Work and Education Situation Emanating From Masculine Culture

As of 2019, the statistics of STEM graduates showed women were about 24%. This is poor, considering the number of women who could be in STEM and excel. The women in the tech department are just not enough and considering the fact that women graduate from high school with great results, it begs the question: "where did all the women go?"

You don't have to think for long. The women can be found in other “less challenging” departments. Women tend to go for jobs that seem unchallenging, because they grow up thinking that more challenging career paths belong to men. It is not clear if testosterone is a requirement for tech jobs, but clearly, some women subconsciously believe this. For women in STEM to be treated the way they deserve, they have to be better than men. This means that if a woman was just as good as a man, she would be ignored while the man got accolades. She has to pull some genius stunt and beat men to get even minimum respect.
To a large extent, this means that it does not matter how good you are. If you are not better than a man, you will be disregarded as a woman. You have to work twice as hard for minimum respect.

While this may have flown in previous centuries, in the 21st century, it seems that people are more enlightened. However, some of that enlightenment has been met with pushbacks. While men are being groomed to become these pillars of society and take all the great jobs, women are being groomed to wait on them. Because of this subtle and, in some cases, more direct gender socialization, women are stuck with studying courses that they do not necessarily like, but cannot do anything about.

The irony is that even in these other sectors where women are expected to excel, the masculine culture that encourages stifling the women seeps right in, and women in entrepreneurship suffer too. Regardless of the sector or career path, as long as the masculine culture which is engineered by gender socialization exists, women will always have the shorter end of the stick - the disadvantaged end.

When it comes to the educational sector, women have always felt like things aren't going as they should. Over the years, masculinity has affected the way women study, which courses women are allowed to take, and by extension, the career paths of women in society. While many sectors have made changes to ensure gender equality, it seems like education in the 21st century still has a long way to go before women finally get what they deserve.


About the author
Amanda Dudley is a writer and a lecturer with a PhD in History from Stanford University. When she is not lecturing and helping students with complex assignments, she works as a part-time essay writer, providing top-quality essay writing service and academic projects.