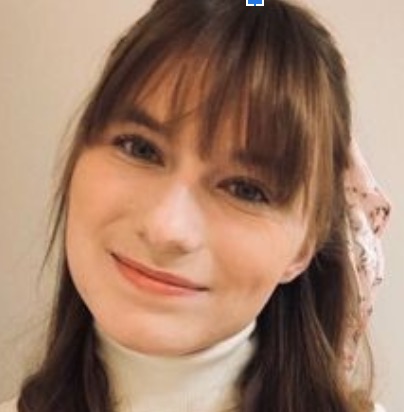 Malala is a 23-year-old activist from Pakistan who fights for women's and girls' educational rights. A 2020 graduate from Oxford University, Malala has made excellent strides in helping women and girls across the globe get access to education. Here are five incredible steps Malala has taken.

1) Established The Malala Fund - In 2013, Malala and her father established an amazing effort known as the Malala Fund, which was created to help girls obtain free education. The fund is primarily centered on assisting India, Brazil, Pakistan, Afghanistan, Turkey, Lebanon, Ethiopia, and Nigeria. The fund promotes education in these countries by supporting the efforts made by educational activists and volunteers in those regions. Currently, the Malala Fund assists 57 educational advocates between those eight countries, including Benjamin John from Nigeria, Rehana Rehman from India, Amsale Mulugeta from Ethiopia, and many other educational rights heroes.

2) Authored Books - Malala's first book, "I Am Malala: The Girl Who Stood Up," was published in 2013 and was written alongside Christina Lamb. This book details Malala's experience in being shot by the Taliban due to her standing up for educational rights. The book ultimately highlights her wisdom and compassion and her courageous efforts in fighting for girls' education. In 2017, she wrote a beautiful children's book titled "Malala's Magic Pencil." The picture book, illustrated by Kerascoët, is a heartwarming story about the"magic pencil" she uses to change the world.

3) Nobel Peace Prize Fund Money Donation - The Malala Fund has helped establish multiple schools. At one point, Malala used the money she obtained from her Nobel prize to establish a school in Swat Valley, which is where she is from. The school was opened specifically in a village known as Shangla. Malala was passionate about establishing a school in her hometown and promised back in 2014 that she would have a school established there at some time in future. She came through with her promise and created a wonderful school for girls.

5) Period Poverty Advocate - Period Poverty is a crisis in which many girls and women have a lack of excess to menstruation products, including pads and tampons. Malala believes that one of the best solutions to ending period poverty is education. Malala has supported a notable organization started by Sara Eklund, known as "Noble Cup," which seeks to provide free menstrual cups to girls and women in Ethiopia. For every Noble Cup purchased, another Noble Cup gets donated to a woman or a girl in need. Malala has shown support to Noble Cup by attending a workshop led by Sara Eklund in 2019. In this workshop, Malala worked alongside students as Sara provided information on Noble Cups, menstrual cycles, and female reproductive health. She even promoted the organization during an interview in 2019 with Amika George, founder of Free Periods, an organization dedicated to discussing period poverty. In this interview, Malala said, "We need to support the work of local female leaders like Sara who are leading the fight to ensure that menstruation doesn't stop girls from completing their education."

From establishing the Malala Fund, writing books, and attending workshops, Malala has done amazing work in advocating educational rights for girls and women all across the world. She is a true inspiration and will continue to make this world a better, safer, and healthier place for girls and women.