Black History in the Eyes of White Fragility 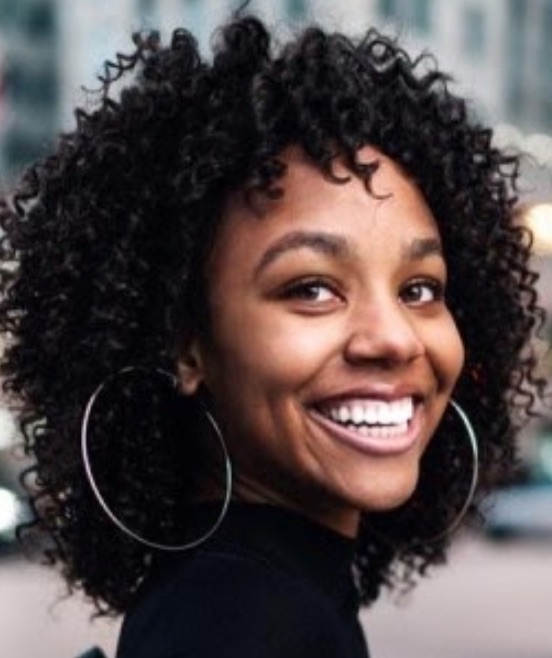 "Your Race is Not a Burden"

Black History Month is a chance to remember African Americans who've made a huge contribution to America. It is also an opportunity to remember that those contributions didn't just come from popular Black figures that are known globally. Major contributions come from millions of Black folks whose names we will never know. (For example one of them, Bessie Blount, was a writer, nurse, physical therapist, inventor, and forensic scientist who made significant breakthroughs in technology).

For much of Black History, race has definitely been a burden. In reality, Black History Month should be celebrated in a way that doesn't reinforce whiteness. For those who ask why there isn't a White History Month, the answer demonstrates how whiteness works. White history is implied in the absence of its acknowledgement and is seen as the norm in society. Therefore, speaking engagements about, and celebrations of, Black History or even Women's History suggest that these achievements are not part of the norm.

Race as a social construct shapes every part of our lives, from the percentage rate of surviving childbirth to the environment we are raised in, including schools, family and friends, career path, health, and life expectancy. When it comes to gender, not many would argue against the notion that society has unrealistic and unfair expectations of women. However, little time seems to be spent talking about the harmful societal expectations of men, specifically those associated with toxic masculinity. Robin DiAngelo describes in her book, White Fragility the term not being criticism towards men or manhood because it only refers to a particular set of harmful actions and cultural practices. This includes misogyny, homophobia, greed, and violent domination. And none of those behaviors are inherent or biological traits of men. There's nothing toxic about being a man but some men act in toxic ways, and toxic masculinity is not how some men are but what they do.

"When Was America Ever Great?"

To further explain this type of masculinity, I will refer to Donald Trump. For the most part, many people seem to agree that he represents a throwback to a vintage version of manhood. During his presidency, Trump presented himself as hypermasculine: tough, plain-spoken, the patriarch who is unafraid to offend someone and is very unapologetic when he does. The misogyny that he carries has a major impact on the increase of violence and anger we've seen recently, specifically from white men. They feel unjustly victimized due to their entitlement towards goodies and positions in society. Many men and women! Believe that's the proper way to be a man, so Trump is seen as the exemplar of what an American man should act like. Men once proved their masculinity as the family provider, and this is still seen as the proper way of doing things to this day.

These romanticized recollections of the past and calls for a return to former ways of living are a function of white privilege, which manifests itself in the ability to remain oblivious to America's racial history. The past was amazing for white people (and white men in particular) because their positions went largely unchallenged. To understand the power of being white, it's important to notice that the mere questioning of their positions triggers them and that is what Trump capitalized on.

A sense of belonging is vital for our existence, as it creates a sense of fulfillment and protection in our lives. Belonging is a sense of normalcy for white people because everywhere they go and look they are represented through movies, books, TV shows, advertisements, and more. Consider any situation deemed normal in society and they belong. The mere thought of not belonging makes them uncomfortable. In order to avoid feeling uncomfortable, many get recruited because they feel isolated and alone and that's where white supremacists come in. "You're not alone," they say. They validate their masculinity and need for community and camaraderie, and that's what brings them into the movement.

Charles W. Mills described white supremacy as the political system that has made the modern world what it is today. It has shaped the Western culture for centuries and has been publicly ignored until recently after the attack on the Capitol in Washington. The truth is that America was founded as a white supremacist country. It is not a matter of false consciousness, but a force so fundamental to America that it is difficult to imagine the country without it. What Donald Trump focused on is the same thing that white nationalists focus on when they recruit. The two political parties in America have long differed along stereotypically gendered lines. The Democrats are seen as a more feminine party because they're willing to care more about equality for everyone, while Republicans are more about rugged individualists who stand for being independent and fending for themselves.

Whiteness is a form of identity that is useful when its very existence is denied. It's been said that racism is so American that when we protest against it some assume that we are protesting against America. In order to break this belief, try challenging a family member or friend who says something racially offensive instead of cringing in silence because you don't want to create conflict. Black people constantly experience white solidarity as a form of racism. This means that white people fail to hold each other accountable, to challenge racism when they see it, or to support Black movements in the struggle for racial justice.

For Black History Month, it's crucial to take note of the impact of centuries of oppression on Black people, while not limiting conceptions of Blackness singularly to a history of violence. It's important to remember the exceptional contributions that Black people have made to build America into what it has become today, and also remember that Black people don't need to do anything "exceptional" to justify or legitimize their place in this country.