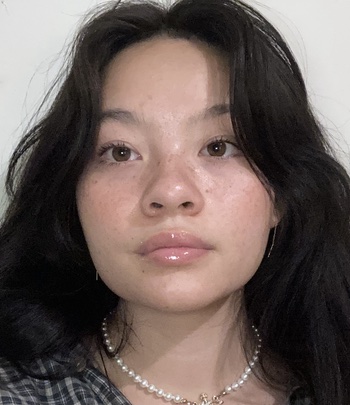 GPT-3 stands for Generative Pre-Trained Transformer 3, and it is a new artificial intelligence that is essentially able to perform any language-based tasks. It was designed by OpenAI, which was cofounded in 2015 by Elon Musk and has big name investors like Microsoft. Compared to its predecessor GPT-2 which was never released to the public due to moral cyber concerns, GPT-3 is a hundred times larger and it is trained on 175 billion parameters compared to GPT-2’s 1.5 billion parameters.

So what exactly does it do and how does it do it? Well, any language based tasks entail almost complete communication and written coherency: GPT-3 can make computer code, write research articles, create movie scripts, translate languages, and maybe even have a heart-to-heart about Love Island. The “P” in GPT-3 is integral to its function as its “pre-training” involves feeding its algorithm 570 gigabytes of text from scouring the internet as well as Wikipedia. It then predicts by weighing” words based on meaning, connotation, and its context within a sentence in order to eventually find the right word and build a proper sentence. This is an example of the genius behind AI as this process of weighing and selecting eventually allows GPT-3 to essentially learn and build a knowledge database for itself. This is a very simplified description of how GPT-3 “learns”.

Why Is This Revolutionary?

This is a total technology game changer as GPT-3 has already built its own pseudo-Instagram app and answered questions about our existence and God. It has even had another conversation with a fellow AI GPT-3 which... was weird to say the least. With its 175 billion parameters, this makes it the largest artificial neural network (ANN). An ANN is basically the outcome of how computer programmers have tried to replicate the human brain’s billions of neurons in an attempt to make machines learn and process information as humans do. GPT-3 could change the future of technology by creating websites, improving virtual customer service, and prescribing medicine.

Well apparently not, as GPT-3 wrote its own article saying so. The second co-founder Sam Altman even mentioned that GPT-3 is merely one of the first baby steps towards complete artificial intelligence, and to not engage too intently with the hype surrounding it. There are still hurdles the algorithm has to overcome as it will produce gibberish when presented with too complex of a task, and because the “pre-training” information does not include what “right” or “wrong” entails, GPT-3 has been found to produce sexist or racist content. Still, this is leaps and bounds in the production of AI, and in the hands of innovative companies and new-wave developers, GPT-3 could change the way we communicate with technology... or the way they communicate with each other.