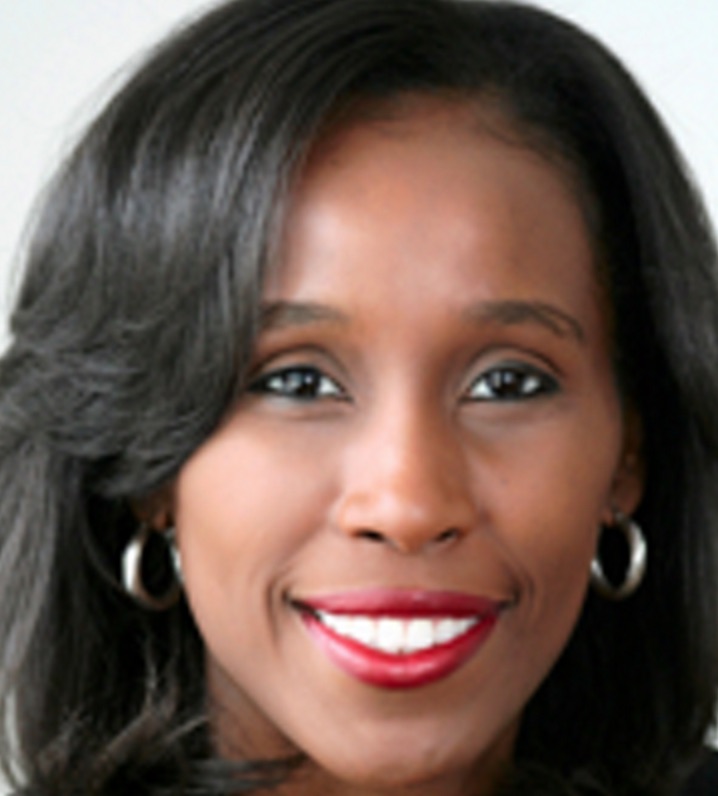 As a witness to one of the most raucous and fascinating political seasons, I can't help but notice significant leadership lessons to be learned by all. Indeed, this year's race has seemingly been a resounding rejection of "the establishment" as evidenced by the alarming surge/success of arguably the most unlikely candidates—namely Donald Trump and Bernie Sanders.

Most professional political pundits laughed at the possibility of either being a serious contender for their party's primary, but just a few weeks into the season and no one is laughing anymore! How could they have been so wrong about their chances (and the appetite of the country overall)—maybe they were crunching electoral map numbers but lost touch with the true interests/concerns of the people? Maybe as a country, we weren't "discussing the undiscussable"?

In a recent debate, Donald Trump voiced one such undiscussable. In response to Jeb Bush's assertion that "My brother kept us safe as president," Trump pointed out that George Bush was, in fact, the president on 9/11, not just after that horrible day—indeed, the worst terrorist incident in modern times (if not ever) had occurred on his watch. Political pundits declared there was a collective gasp across the Republican party at this comment (and others) because Trump was daring to bring up a topic (some would argue a fact) considered to be unmentionable within the Republican party.

Similarly, during a town hall meeting, one citizen questioner asked Bernie Sanders if voters should be concerned about his potential inability to serve two terms given his advanced age, and I sensed a similar collective gasp in the room. But why? Why is it so unacceptable to discuss completely relevant issues because they're considered "taboo." I can't help but think that part of the reason Trump and Sanders have done so well is that they've given voice to long-held issues, concerns, and views held by many but suppressed by a culture of "collective hypnosis"—never discuss the undiscussable!

The organizational dangers of not discussing undiscussable are significant indeed. Organizational leaders in these somewhat artificial environments are typically out of touch with what's going on with their teams. To avoid this, a leader must learn to create a culture where there are no undiscussables. Of course, that utopia will never exist so the leadership challenge becomes, "How do I create a culture where employees will raise the hard issues/questions and even push back when needed, even if it's not comfortable?"

Reflect "discussing undiscussable" tangibly in organizational values, ground rules, and metrics. If building this into the organization's culture is important, say so and measure progress in this area. I worked with one team who told me that one of their company values was “Always question "great" ideas,” and this was a great reminder to them to question suggestions/ideas from anyone (even the CEO) because they'd rather play devil's advocate internally instead of letting their customer point out product flaws after the launch (that they failed to identify because no one wanted to raise concerns because it would be considered too sensitive/touchy).

Don't just talk the talk, also walk the walk. Find ways to demonstrably signify that it is safe to discuss "undiscussables" in the work environment. During my early years, our team kept a stuffed elephant on the table during meetings as a reminder that there are "no pink elephants in the room" (our terminology for no undiscussables during meetings—if it's an issue, bring it up). One of my training class participants told me that his boss had a money jar on his desk and his agreement with his team was that he would put $5 in the jar anytime anyone on his team provided constructive criticism for any of his ideas.

Finally, as a project manager, I would typically end my project kickoff meetings by asking all attendees to complete this statement on an index card: "The biggest concern I have about this project's success is . . . " I knew that I couldn't just ask team members to tell me their concerns because too many of those would fall into the "undiscussable" category and be whispered about by the water cooler or in the parking lot but not shared in the meeting.

The simple fact is this—you can't fix what you don't know about. If your organizational culture isn't surfacing the deepest held concerns, fears, thoughts of its workforce, you're truly leading blindfolded.

Reach Dana at LinkedIn and Opinions expressed by the author are not necessarily those of WITI.