The 2019 Women in Technology Hall of Fame Awards

The 2019 Women in Technology Hall of Fame Inductees 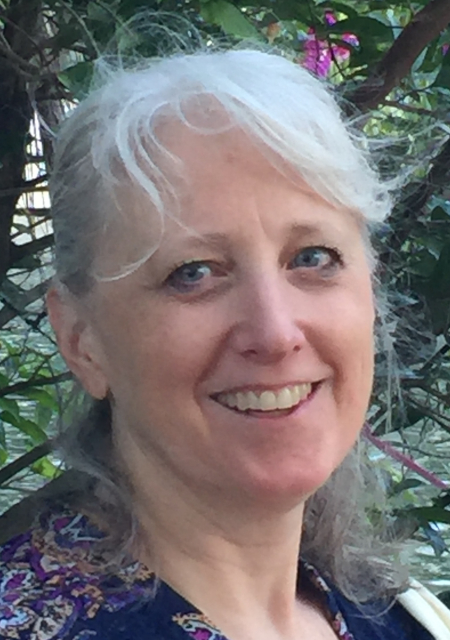 Dr. Heather Hinton is an IBM distinguished engineer, and an IBM master inventor. She was recently awarded an IBM Corporate Patent Portfolio for her patent work in the area of single sign-on and identity federation, an area she helped create as one of the original authors of the cross-domain single sign-on functionality. As IBM Hybrid Cloud CISO (chief information security officer), Dr. Hinton is responsible for the overall adoption of secure engineering and software development practices, as well as the secure operation and compliance with security and privacy requirements for internal environments and Cloud offerings, while acting as a security enablement evangelist for the organization.

She has led the redesign of IBM’s Secure Development Lifecycle discipline to address data handling, global privacy regulations and an increasingly hostile cyber security landscape. Dr. Hinton has over 25 years of computer security experience. She holds a Ph.D. in Computer & Electrical Engineering in Computer Security from the University of Toronto. 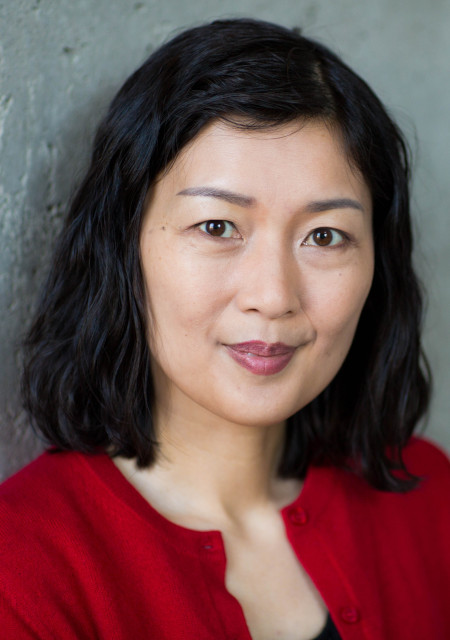 Previously, Ms. Liuson served in a variety of leadership roles in product and engineering in the Microsoft Visual Studio product line. She also worked as general manager for Microsoft Server and Tools Business in Shanghai, while running engineering teams on both sides of the Pacific. Ms. Liuson began her career as a Microsoft software design engineer, working on Office clients and various developer-oriented products. She was the first woman promoted to corporate vice president of Engineering at Microsoft. She received the Asian American Executive of the Year award in 2013. Ms. Liuson earned a Bachelor of Science in Electrical Engineering from the University of Washington. 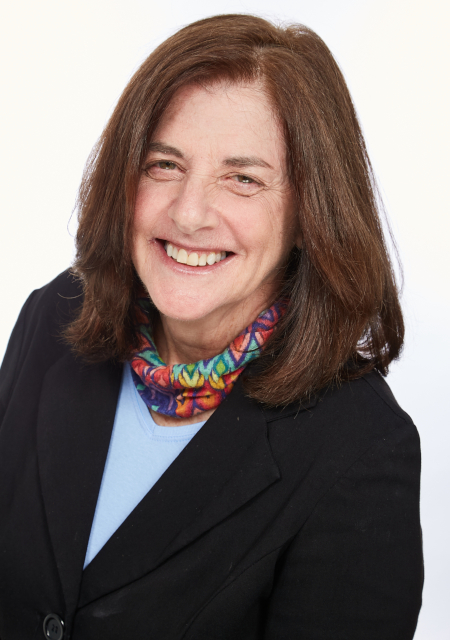 Dr. Sara Rushinek is a professor of Business Technology and Health Informatics at the University of Miami Business School. She is also a professor in the Master of Science in Clinical and Translational Investigation (MSCTI) Research Program at the Miller School of Medicine. Dr. Rushinek specializes in expert and artificial intelligence systems, big data analytics, cutting-edge hybrid collaborative tools and techniques, SEO app development, computer litigation support, health informatics, cyber security, blockchain applications and automated algorithmic trading systems. She serves on the leadership team of WITI, the Government Blockchain Association, and as an Academic Advocate for ISACA. In addition, she serves as an advisor, consultant and mentor to the business, tech, and startup communities. 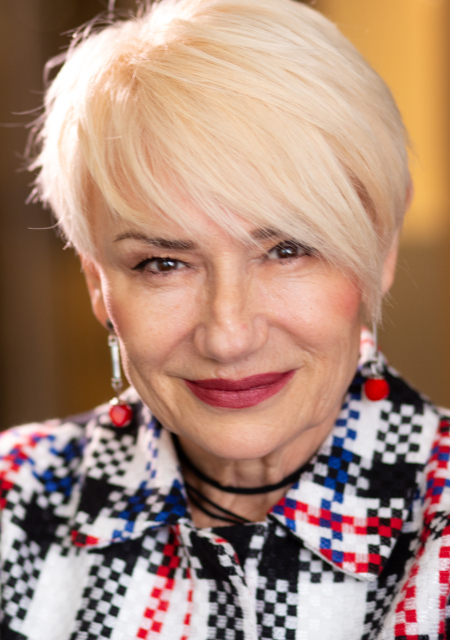 Dr. Natalia Trayanova is the Murray B. Sachs professor in the Department of Biomedical Engineering at Johns Hopkins University and a professor of Medicine at the Johns Hopkins School of Medicine. She directs the Alliance for Cardiovascular Diagnostic and Treatment Innovation as well as the Computational Cardiology Laboratory. Dr. Trayanova is the primary innovator and trailblazer in the use of modern computation and modeling approaches in cardiac arrhythmia research and in the diagnosis and treatment of patients with heart rhythm disorders. Through her first-of-their-kind personalized virtual hearts, she is pioneering advances in personalized medicine for patients with cardiovascular disease.

Blanca Treviño co-founded Softtek in 1982, with a small group of entrepreneurial-minded students. Under her leadership, the company has since grown to more than 12,000 employees with 30 offices in Latin America, Europe, Asia, and the US. Throughout her career at Softtek, Ms. Treviño has gained international recognition as a promoter of the IT (information technology) services industry, collaborating with various government administrations promoting the nearshore model. She has been an advisor to several government leaders at state and federal levels on crafting policies that promote the use of technology, and the development of talent in the IT space.

In 2009, CNN Expansión Magazine named Ms. Treviño as one of the most powerful women in Mexico. She was the first woman to be inducted into the International Association of Outsourcing Hall of Fame and her appointment to the Mexico Business Council necessitated the organization change its name from the Mexican Council of Businessmen. Ms. Treviño is an active board member of Walmart Mexico and The Mexican Stock Exchange, along with several associations and universities. She also served as a member of the World Economic Forum B20 Task Force on ICT and Innovation.