The mission of this WITI AR/VR (Augmented Reality and Virtual Reality) event is to educate our community on all the different new opportunities in this growing area of technology.

This evening will feature leading edge innovators in the areas of augmented and virtual reality with:

*The mission of the WITI Art Cafe is to bring artists, scientists and technologists together to drive innovation and create successful partnerships.

Fox Filmed Entertainment News Corporation is developing Virtual Reality content through its Innovation Labs division for VR hardware like the Oculus Rift, HTC's Vive, and Sony's PlayStation VR. Fox will be on hand to demo short VR adaptations of its box office hits Wild (2014) and The Martian (2015). We will be discussing how the artistic vision and out-of-the-box thinking (especially in AR and VR) is essential in creating something innovative, useful and special.

Men are always welcome and encouraged to attend all WITI events.

With degrees in both art and computer science, Dr. Jacquelyn Ford Morie has 25 years experience in developing innovative techniques for rich, emotionally evocative virtual reality (VR) environments. As part of this pioneering work, she invented a scent collar to bring the emotional power of smell to immersive experiences, and developed new types of functions for VR, such as connections to multiple sensor and feedback systems to make VR more effective. Dr. Morie spent 13 years as a Sr. Research Scientist at USC’s Institute for Creative Technologies (ICT), which she helped found. While there, she created novel VR telehealth care activities using her deep understanding of art, computer animation and human behavior to enhance patient engagement with these programs. In the mid-1990s, Dr. Morie started comprehensive computer animation training programs at Walt Disney Feature Animation combining art and technology topics, which she later expanded to the special effects industries at studios such as Rhythm and Hues. Prior to that, Morie worked at UCF’s Institute for Simulation and Training, where she developed techniques to make VR environments more immersive and emotionally compelling, and helped lead a group of innovative students called The Toy Scouts. She has been expanding her VR research to include neuroscience and avatars, developing methods to determine how such technologies can effect positive change in those who use them. Learn more about All These Worlds, LLC

Daniel Leighton is a Los Angeles-based artist with Crohn’s disease, who paints emotional landscapes with an iPad and incorporates Augmented and Virtual Reality (AR/VR) through his app, Daniel Leighton Art + AR. Combining his backgrounds in filmmaking, storytelling, chronic illness, and technology, AR/VR makes Leighton's paintings come alive with film, animation, sound and interactivity. Synthesizing mediums old and new with raw, emotional content, Leighton’s work creates a space in which to process physical and emotional responses to the constant stimuli that is now ubiquitous. Leighton has been programming since the age of 11 and graduated cum laude from UC Berkeley with a BA in film. His work has been called, “fascinating,” by Joseph E. Thompson, Director of MASS MoCA, and was selected by Timothy Potts, Director of the J. Paul Getty Museum, for the POP UBER ALLES show at the L.A. Art Association/Gallery 825 in 2013. It was also featured by Mat Gleason in the Coagula Curatorial Video Lounge at Art Basel in Miami in 2014. LA Center for Digital Art (LACDA) awarded him first place in an international competition in March of 2015. His third solo show, Permission To Enter, opened in October of 2015 at the LAAA/Gallery 825 in Los Angeles. To learn more about Daniel and his art, visit DanielLeighton.com

Heather caught the dot com bug at the tender age of 17 in 1998 at the University of Wisconsin-Madison while earning her degree in Economics. Her familiarity and love for the industry germinated while working for some of the earliest music websites during the first dot com bubble. Her fascination with technology brought her to Los Angeles, where she started designing websites for dot com startups. Included among her many accomplishments are launching her own iPhone applications, General Manager of the award winning design firm, Fluidesign, Art Director for the MySpace redesign as well as Marketing Creative Director post redesign. In 2012 Heather launched Uncovet, a marketplace focused on indie fashion and home accessories. Focused on trend data from over 30 million feeds, Uncovet scoured trending data from Pinterest, Blogs, Svpply, and other social media sites to uncover objects of desire. Heather was brought on to present the data on multiple TV shows such as E! News, Extra & NBC as a trend forecaster to predict fashion week & seasonal trends. In 2013 Heather helped Mike Macadaan in creating This is Ground, most famous for the Cord Taco, Cordito and Mod. At the end of 2013, Heather created Clashist, building it into a millennial cult apparel brand focused on pop culture and social issues with its progressive and nostalgic prints on unisex bodies. Currently Heather is consulting & building the Augmented Reality company, Drawsta.

We will also have demos from various virtual reality artists including:

Dpyx* is the filmmaking team of Marcy Boyle and Rachel Holzman. They are dedicated to cinematic storytelling through rich immersive experiences in both traditional film and emerging Virtual Reality production.
They work together under the joint moniker, DPYX. Their first feature film, NOBODY CAN COOL, a graphic novel and film noir influenced thriller released in the USA/Canada in 2013, and UK in February 2016. Their first virtual reality film was a profile of two Muay Thai boxers that was shown at “The Art of Fighting” show at Titmouse Gallery in Los Angeles.

CARDBOARD GOLIATH, which chronicles LA street artist, Calder Greenwood's construction of a giant cardboard statue of Ivan Drago from ROCKY IV, was shown as a work-in-progress at London’s first virtual reality Festival, VRUK, and the FIVARS festival in Toronto. Marcy was one of a hundred content creators invited to participate in Oculus Launch Pad. Dpyx spent the summer of 2016 at the Green Screen Institute's accelerator program developing their new venture, HOT BIT VR, a virtual reality entertainment destination for comedy.

Angela Haddad is an artist and technologist who will be painting in virtual reality with Tilt Brush
She is a VR artist and producer who got her start in the industry by producing story-like animated 360 videos out of hand-painted art under the handle OneThird Blue. The studio creates original VR art productions for fashion brands and magazines, including Marie Claire. Angela has most recently joined as VR Producer at SilVR Thread, which creates first-person POV stereoscopic VR experiences that inclusively capture the human body. At SilVR Thread, Angela has co-produced VR experiences for Lionsgate’s movie Nerve, where three stunts from the film were recreated to be experienced by fans in POV VR. Angela has judged and spoken at 2016 LA Hacks, has been featured at SXSW, in WGSN, at VRLA, and is an active member of the SH//FT and Women in VR community.

Expert Dojo is located on the 3rd floor of Santa Monica Place, to the right of the Cheesecake factory, next to the glass elevator. Closest parking is the lot on Broadway between 3rd Street and 4th Street. 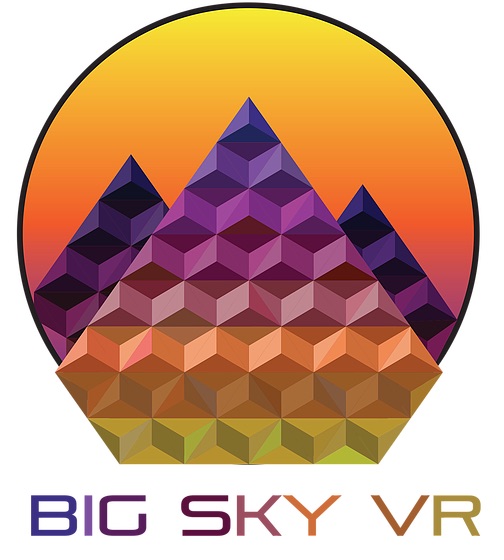 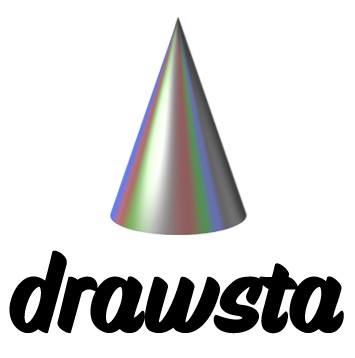 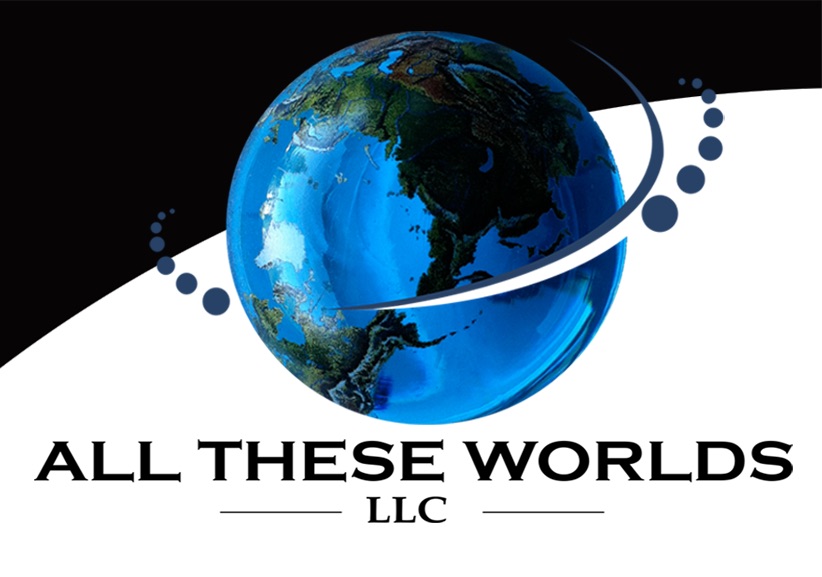