Women in the Global Markets!

Governments in 119 economies carried out 264 business reforms in the past year to create jobs, attract investment and become more competitive, says the World Bank Group's latest Doing Business 2018. Women must influence followers' attitudes and behaviors in a global context in order to achieve a common vision and goal.

What competencies must they bring to bear in order to be successful in the global economy? Join us to find out!

A 30+ year veteran of City National Bank, Donna currently serves as a Program Manager in CNB's technology division. Since joining the division in 2012, she has managed enterprise projects related to electronic forms, workflow, business process management and other technologies in the ECM arena for commercial and consumer lending solutions. She is currently working on a variety of initiatives under a project program for the Bank's Treasury Services Division.

Donna has held many positions including underwriting for 15 years followed by branching out into process improvement, project management, business analysis, risk management and loan operations management roles. In the latter half of her career, Donna became a project manager on the business side working on major technology implementations including data marts, a variety of online products, workflow for loan operations and document imaging.

She was CSO of Webcasts.com (IPO as iBeam), co-founder of eTV World, chaired NAB's Executive Committee to launch Multimedia World, and sits on the board of the Space Tourism Society. As CSO of GMG she created partnerships with Dick Clark Productions, Westfield Mall, and new video outlets such as Southwest Airlines. A frequent juror for the TV Academy's Interactive Emmys, she chairs the Los Angeles Venture Association's Digital SIG, is a thought leader for Sprockit and Expert Dojo accelerators, and advises Silicon Beach companies. Her book, published in 2003 for NAB by Focal Press, Interactive Television: Tracking and Preparing for an Emerging Market, foretold the historic reworking of the television business model. She holds a M.A. from the University of Virginia.

Yara Barkopoulos has over 25 years of experience in the technology industry in a variety of global business development, operations and sales leadership roles. She managed strategic initiatives, recruited and transitioned some of the largest accounts in the IT channel and led several business groups in the US and globally. She has served most recently as the Director of Global Programs at Arrow Electronics, a Fortune 118 company, expanding new global business partnerships and overseeing a division in Latin America. Yara was recognized in the CRN's 2011 Women of the Channel, as a High Performance Leader in the industry and was the recipient of the several performance awards including Arrow President's Club

Mrs. Terri L. Batch is a Senior International Trade Specialist with the U.S. Department of Commerce, U.S. Commercial Service (a division of the International Trade Administration â€" Global Markets) in the West Los Angeles office. Terri assists Los Angeles based companies in the design & construction, agribusiness, and advanced manufacturing industries with exporting products and services. Terri is formerly a Team Leader for the Global Design & Construction and Global China teams within the organization.

Terri received a B.S. in Computer Science from Spelman College, and a Master's of Public Administration degree from the University of Southern California. Terri spent time studying abroad in Beijing, China and Taipei, Taiwan and speaks Mandarin Chinese at an advanced level. She has traveled extensively throughout China and Asia. Terri has a professional designation as a Global Logistics Specialist from California State University Long Beach and is a Certified Global Business Professional from NASBITE.

Sijun Wang is an accomplished academic, a global consultant and even a farmer! For the past five years, she's served as Professor of Marketing at LMU where she teaches "Marketing Strategies" and "International Business" at the Executive MBA level, "Customer Relationship Management Strategy" and "Consumer Behavior" at the MBA level, and several undergraduate marketing courses.

Before joining LMU, Sijun taught marketing at California State Polytechnic University, the University of Alabama and the Beijing Institute of Technology. She feels very fortunate to be a part of LMU, and admits the students here are different from other institutions.

As Director, Los Angeles of the HKTDC, Chris Lo is responsible for facilitating enterprises and traders in the United States to invest, trade and do business in Asia, particularly in China, through partnership with Hong Kong business community. His portfolio covers the HKTDC's trade programmes and operations in the West Coast of the United States.

Chris joined the HKTDC in 2000 and has proven experience in directing trade and investment promotion for various prioritized manufacturing sectors, financial services, tech commercialization, infrastructure investment as well as real estate-related services. He was posted to the HKTDC Paris Office from 2005-07 as Marketing Manager. Prior to his current role, Chris led HKTDC's promotion of Hong Kong's creative industries including design, advertising and marketing services, and was actively engaged in capacity building programme for Chinese mainland enterprises to upgrade and transform.

Chris also worked for the United Nations, the Government of Hong Kong Special Administrative Region and the Hong Kong Tourism Board specializing in trade development, city branding and development.

Born and raised in Hong Kong, Chris earned a master degree in public affairs (MPA) from the Institut d'Etudes Politiques de Paris and a master degree in e-business from Curtin University Australia. He is an amateur trail-runner, cyclist and an enthusiast in art and wine. 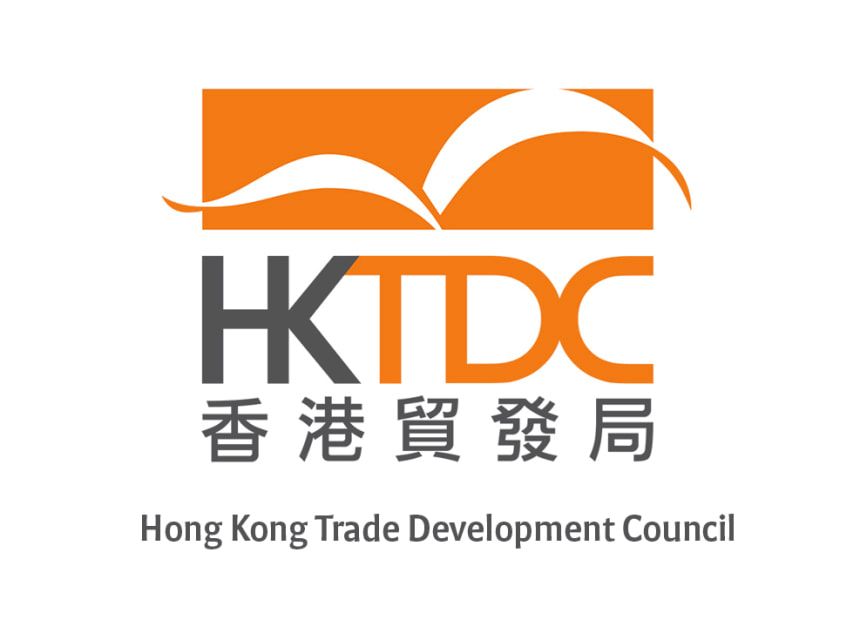 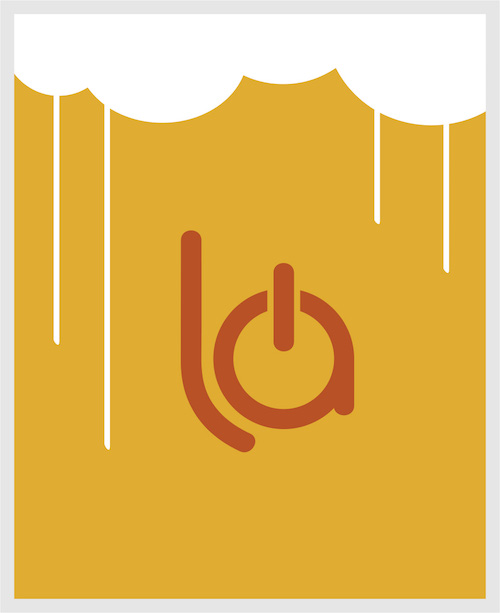