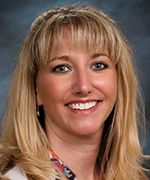 The fight for gender equality is an ongoing battle despite the tremendous progress made in the past few decades. The world's finest female athletes lag behind their male counterparts in terms of earnings. Indeed, there is as much a gender pay gap in sports as there is in corporate America, and the discrepancy is glaring and unfair.

For the 2018 season, WNBA players will make, on average, somewhere around $79,000 with veterans who have been in the league for at least six years and are eligible for a maximum salary of $115,500. In contrast, the average starting salary of NBA players is upwards of $500,000 with two of its best players—Steph Curry and LeBron James&#8212both earning well over $32 million a year or roughly $2.6 million a month. In short, even the "worst" players in the NBA earn considerably more than the WNBA's best. 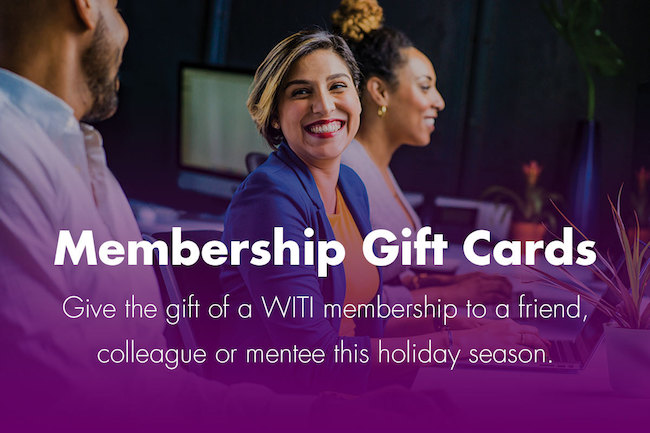