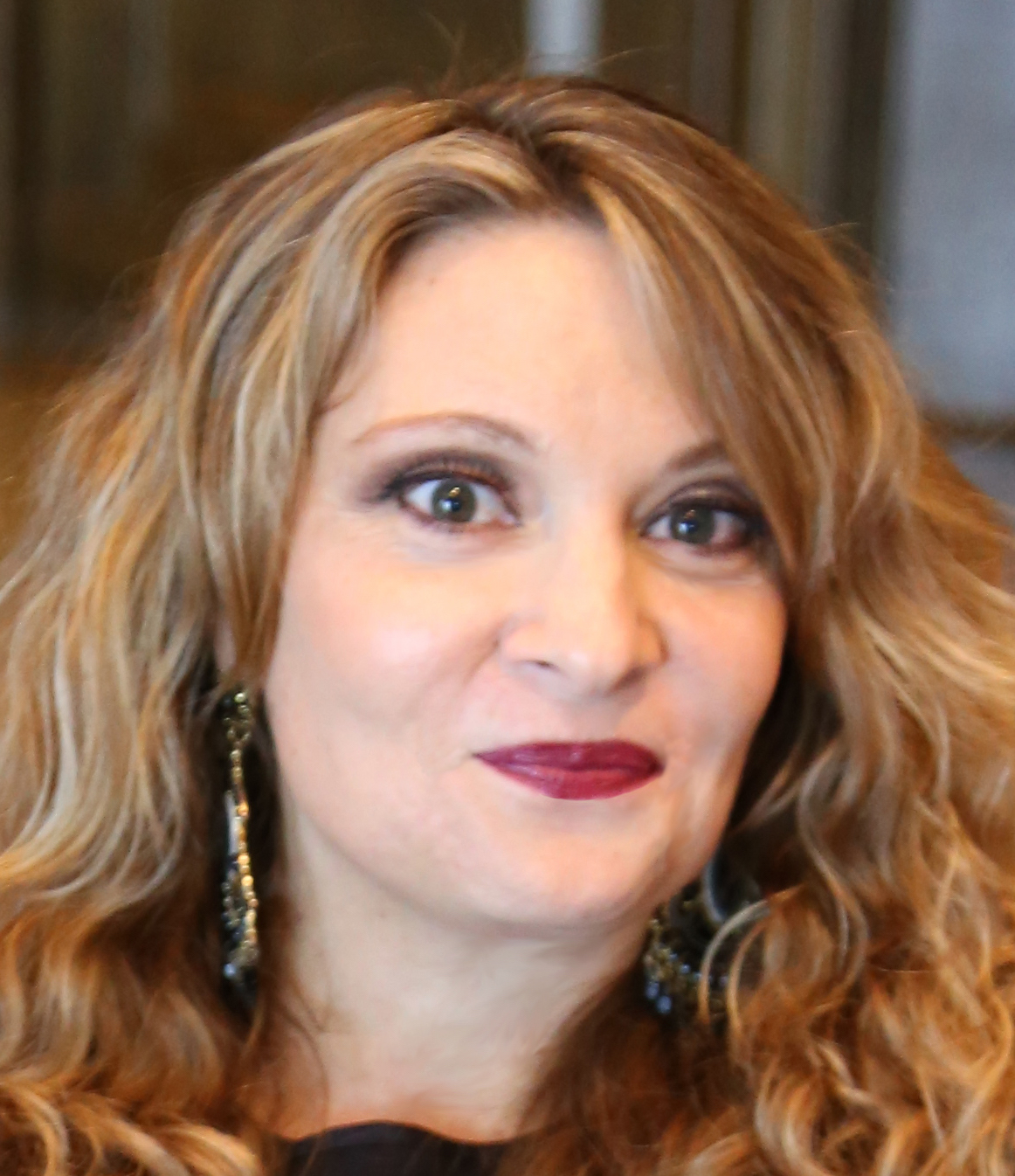 Every woman knows the feeling of being overlooked or run over in a meeting.

No one likes it. Especially a female executive.

In 2014, Harvard Business Review came out with a report that surveyed more than 7,000, including female executives at or above the vice president level. The consistent feedback was that women feel less acknowledged during meetings. Although men agreed with this opinion, they disagreed with why women didn't feel powerful. Apparently, there is this thing called the meeting before the meeting, and women in executive positions hardly know this goes on.

In fact, men have sidebar conversations prior to a large meeting all the time. Doing this allows them to understand their peer's position as well as their perspective. It allows them to uncover anything that may not align with their objectives, or frankly uncover anything that could be said that would be embarrassing or damaging. Men know this is a political way of saving face, in addition to knowing who the internal competitors are in the office.

Men get the game in the office and play nice.

To a man in corporate America, meetings before meetings are fair and even expected in order to have career success and advancement.

Women don't realize these meetings even exist and are rarely invited.

Interestingly enough, when HBR surveyed men's comments about women in meetings, they stated:

On the flip side, during the same survey, the women's comments were:

These comments are telling. The real question is how do we as women close the perceived gap?

Watching what we say and how we say it is a good starting point. If in a power position and have something to say—speak up. Being the wallflower in a meeting is not the best plan. Being noticed for the right reasons and having quiet confidence is the best strategy. Remember, men may have expectations for how women may act before they enter a meeting. It's not personal, but one may have to overcome preconceived notions.

Try language that is firm and builds confidence such as:

Slight changes in communication&#8212especially in email—will project confidence, and over time one can build political capital. Decide to bridge the gap with the other male executives in the office and try to learn their language and point of view. It's not difficult but will take some awareness and effort.

What is said—or not said—will carve perceptions that can gain a promotion or a layoff when the next recession hits.

Want to hear/see/feel more on the Boy's Club? Click here.

This article was originally published on LinkedIn.

Elizabeth Lions is an international speaker and author on career management and leadership.

She is the author of three books, Recession Proof Yourself and I Quit! Working for You Isn't Working For Me and a third book was released in 2017 on leadership and is entitled, Hear Us Roar —Unapologetic Women Leading in Corporate America.

Many of Elizabeth's clients are women in male-dominated fields, who are looking for a crash course in how to lead and navigate the office. Many were passed over for promotion or not given the respect they deserve before encountering Elizabeth's message. Elizabeth has designed and developed leadership and career management courses which have been given in the United States, Dubai, and the Middle East.

Elizabeth has read over 100,000 resumes in her career and hired thousands of professionals in some of America's top organization such as Intel, Fiserv, Wells Fargo and Microsoft, Precision Castparts, and AT&T to name a few. An expert adviser on career conundrums, Elizabeth is well-known in the press, and has been quoted in Yahoo, The Ladders, and Dice job boards. Her words have reached as far as the front page of the Philadelphia Tribune, PBS, CBS Money Watch, Dale Carnegie, and John Tesh's blog.

Bottom line: Elizabeth knows why someone is hired, fired or promoted—which is invaluable to women in today's climate. Understanding how to get along and get ahead in the office is top of mind for today's women of Corporate America. Elizabeth provides clarity where there was once confusion.