Masculine vs. Feminine Culture: Another Layer of Culture 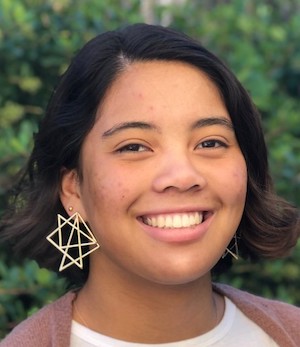 According to Geert Hofstede, a Dutch social psychologist, there are four dimensions to cultures around the world. Power Distance (high versus low), individualism versus collectivism, masculinity versus femininity, and uncertainty avoidance index (high versus low). These are commonly referred to as Hofstede's Cultural Dimensions Theory. This article will focus on the masculinity versus femininity dimension of culture, also known as MAS.

Countries like the United States, Mexico, China, and Japan are all considered to be masculine. "Masculinity stands for a society in which social gender roles are clearly distinct. Men are supposed to be assertive, tough, and focused on material success; women are supposed to be more modest, tender, and concerned with the quality of life." In masculine cultures, men hold more positions of power, get paid more, and are expected to act in a masculine manner. Women get the short end of the stick. They are expected to be caretakers, are paid less, and are not fairly represented in positions of power in any field. It's also important to note the different values masculine cultures hold. They tend to prioritize money, materialistic items, and dominance.

On the other end, there are feminine cultures. Countries that are considered feminine cultures are Sweden, Norway, the Netherlands, and Costa Rica. According to Hofstede, "Femininity stands for a society in which social gender roles overlap: Both men and women are supposed to be modest, tender, and concerned with the quality of life."

Feminine cultures tend to have loose gender roles, equal pay, female representation in most positions of power, and quality of life and relationships with people are valued over materialistic items like money or expensive cars.

People tend to take pride in where they are from. Some might argue that masculine cultures are superior or that feminine cultures are superior. This is referred to as ethnocentrism, where you view other cultures in the context of your own. Instead, we must work toward cultural relativism where you view culture in its own context. By doing this we eliminate judgment that we often make when we encounter things that confuse us. In order to become good intercultural communicators, we must keep a neutral position and not see one way as better or worse, but just different. It is important to keep in mind that no culture is completely feminine or completely masculine. It's a spectrum and some countries score higher than others on either end. This being said, there comes a time when certain practices become outdated and maladaptive, meaning more harmful than helpful. Whether one lifestyle is better than another is a question that you must answer on your own.