CRISPR-Cas9 and the Medical Field 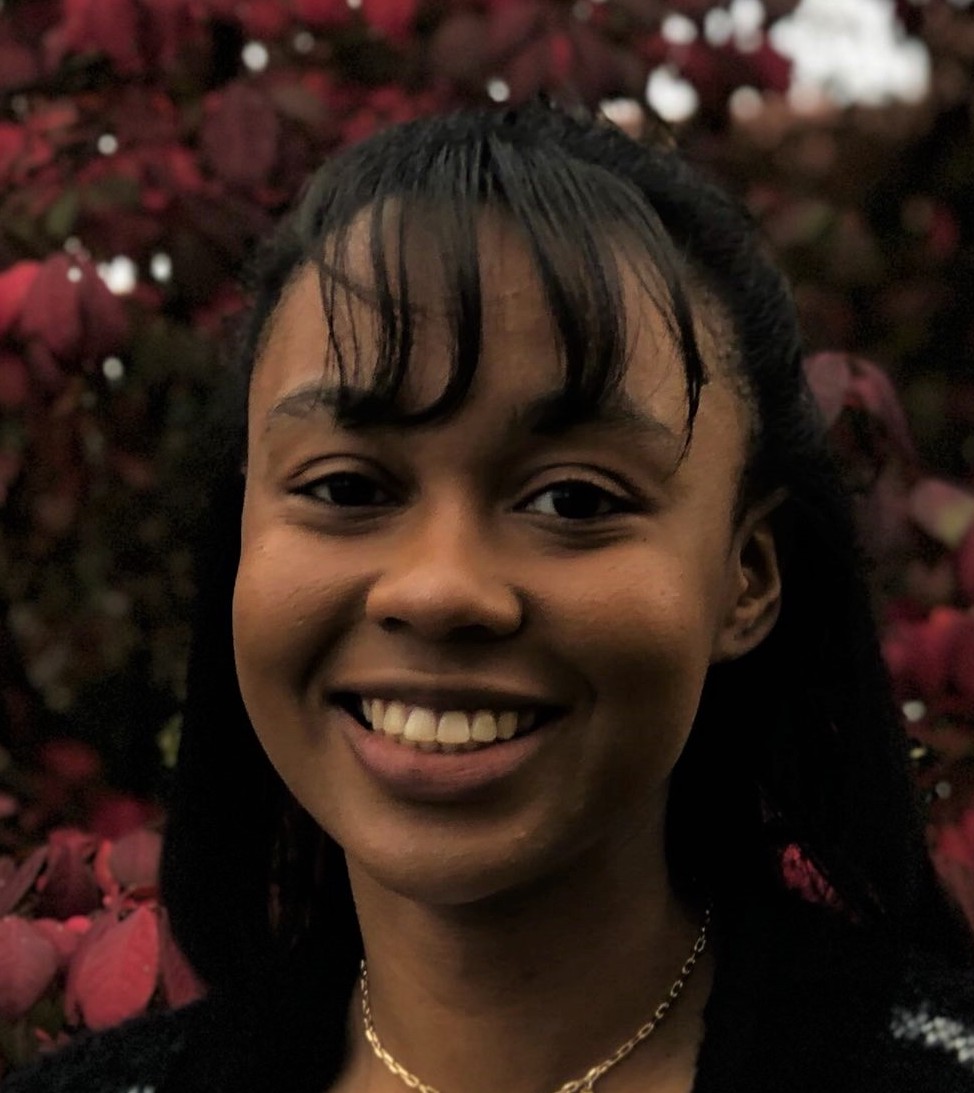 Erik Parens' 2015 article, "Made to Order," discusses the innovative, gene-editing technology that is simultaneously astonishing and controversial--CRISPR-Cas9. Parens argues that parents should focus on using this device for medical purposes rather than discretionary ones. And rather than using this on the negative aspects of a child, like lack of muscle or height, Parens suggests accepting the child for who they are. Eradicating diseases is not only addressed in Parens' article, but in a plethora of others. And because of this, Parens and a multitude of other scientists strongly suggest that CRISPR-Cas9 should be used solely for life-saving purposes rather than discretionary ones.

CRISPR-Cas9 can be used for a multitude of medical procedures. For example, scientists can strengthen the immune system of a chemotherapy patient, allowing the immune system to not deteriorate. Also, this new gene-editing technology is promising because it is more efficient; it can locate where severe cancers are much faster than other cell receptors (Gao Q, Dong X, Xu Q, et al.). This ties into "Made to Order" because Parens states that previous eugenicists had to rely on barbaric techniques to harvest desirable traits (par. 10). Unlike those torturous ways, Gao, Dong, Xu, and many other scientists state that CRISPR-Cas9 does not have to be invasive. And since this experiment addresses that CRISPR is very likely to be the new, safe, and efficient way to treat severe diseases such as leukemia and lymphoma, combating more diseases can be plausible in the future.

Because CRISPR's main priority should be for life-saving rather than vanity, Mark Schwartz wrote an article in Stanford Medicine about a boy named David Sanchez. Sanchez has the sickle-cell gene, which is carried by 100 thousand people in the United States. Only 15 percent of those people can have it treated by a bone marrow transplant. However, those patients typically die in their mid-40s, and children in low-income countries die before the age of 5 (Porteus, cited Schwartz). However, Dr. Matthew Porteus is planning to use CRISPR on Sanchez's stem cells to find a way to repair the defective blood cells (Schwartz). If this works, Sanchez and millions of other people will be able to live healthy lifestyles. "With CRISPR, we can do genetic experiments...not just on inherited disorders but also on genes...diseases, including AIDS, cancer and heart diseases" (Mercola, cited Schwartz). And like Gao, Dong, and Xu, these Stanford scientists agree that CRISPR is innovative and incredibly promising when it comes to eliminating diseases. This is because gene editing can target one mutation in 6 billion normal genes much more quickly and efficiently (Porteus, cited Schwartz).

Many scientists have argued that CRISPR should mainly be focused on eradicating diseases. Much like Parens' point in "Made to Order," he agrees that CRISPR-Cas9 should be used for people who have Huntington's Disease, cystic fibrosis, or any other life-threatening illness. And rather than debating on whether or not we should use CRISPR-Cas9 for vanity, we should accept our children for who they are and who they will become.

Shwartz, M. "Target, delete, repair: CRISPR is a revolutionary gene-editing tool, but
it's not without risk." Stanford Medicine, 2018.