Cultural Dimensions - Another Layer of Culture 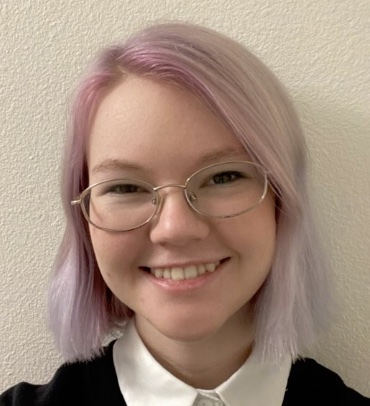 According to Hofstede's Cultural Dimensions Theory, there are five dimensions to cultures. These dimensions all work together to create unique cultures, and while you can look at them separately, when identified as a whole there is a clearer picture of how a culture may operate. The dimensions themselves are individualism vs collectivism, long-term orientation, power distance, uncertainty avoidance, and masculinity vs femininity.

Conversely, masculine cultures emphasize distinctive differences between men and women. They are defined as placing prominence on masculine traits, namely assertiveness, competition, and material success. In these cultures, men are expected to possess the aforementioned masculine traits, while women are expected to possess feminine traits. However, as a whole, society tends to value competition, achievement, and success. It is common for women to be underrepresented in masculine cultures, as they are often underpaid and not placed in positions of power, in the workplace, or otherwise.

According to Hofstede's cultural dimensions model Japan, China, Mexico, and much of Eastern Europe are all on the high end of masculine cultures. The United States is also considered a masculine culture, with a MAS score of 62. Not only does the U.S. value performance and achievement, but it is also the most individualistic culture. On the other end is Sweden, Norway, the Netherlands, and Costa Rica, which are considered the most feminine cultures according to the index.

Hofstede's Cultural Dimensions Theory poses some interesting questions and concepts, but there’s no correct answer for if a culture is right or wrong. One person may thrive in a certain culture, while another simply doesn’t. Ethnocentrism benefits no one. Although it may be easy to cast judgment on other cultures, we’re all conditioned to fit in our own culture. What we can do is look to our societies, and try to better them as best we can.