Technology at the World Series 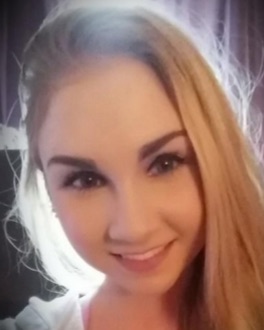 Baseball fanatics went crazy over the 112th World Series this year. As players prepared to face off at this end-of-season game, a lot of behind-the-scenes work was done. What exactly did it take to make the World Series a phenomenal event?

The first World Series took place in 1903, but it wasn't until 1921 that it was broadcasted in radio. The response was so great that teams were concerned that the broadcasts would continue to keep listeners away from the ballpark. They decided to only broadcast the away games in order to promote attendance at the park. As it turns out, people didn't want to miss the action in-person. Radio never hindered the game.

Because baseball is played on a large field, the sport demanded a camera that could provide better coverage. By 1947, the World Series was broadcasted using orthicon cameras, which were developed at RCA for the National Defense Research Committee. They were made available for use by civilians in 1946. These cameras were better in low light, as well as wide angle and normal telephoto lenses. The telephoto lenses were able to capture the whole baseball field. The low-light cameras were crucial because the natural sunlight did not always cooperate, and some games played later into the evening. By 1970, games were covered with four to five cameras. In 1984, the Skycam was brought to the field. Computer-controlled and suspended by cables, the Skycam was able to provide multiple angles. As technology progressed, the cameras became HD.

As important as microphones are during a game, they didn't become a priority in baseball until the 80s. Wireless microphones were put on both sides of the field line to pick up specific sounds. Fox network created the FoxVox, which picked up sounds like the ball hitting the bat and the catcher's glove. These microphones were eventually placed on all three bases.

This year, the world series is expected to provide an unforgettable event through the use of technology. A high definition camera will be attached to the mask of the umpire to give viewers a new angle. A tablet telestrator will be used to provide viewers with diagrams and analysis. Wind meters will be included on the scoreboard to show how wind affects speed and direction of the ball. K Zone technology will detect the speed and location of a pitch, as well as track the path of the ball.